Who's Line Is It Anyway?

Yesterday I posted these series of images and asked my friends on Instagram to tell me what they thought was going on in these pics. Read below what some of them came up with. Some are not family friendly but hilarious. 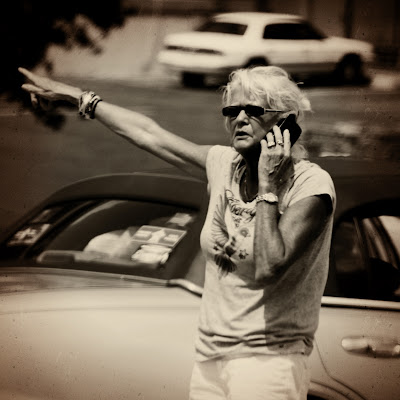 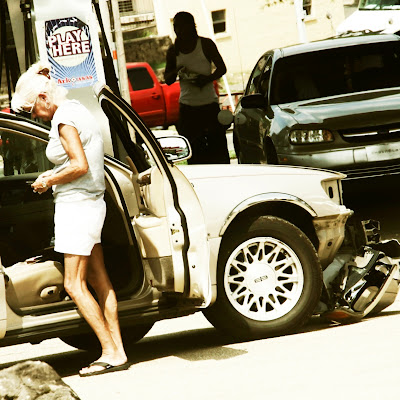 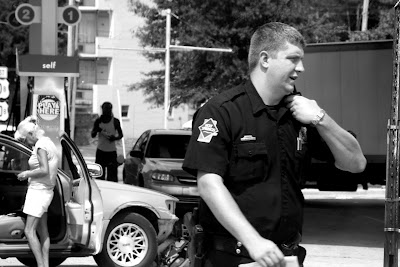