The Time Has Come The Beginning....
Late in the evening on February 2, 2010 I logged into Face Book &. I instantly noticed that all of my fellow Millsap school friends were mentioning that Millsap graduate Casey James was on American Idol. I immediately sat my laptop aside to fast forward through that nights Denver audition round to see for myself. Yep there he was, an all grown up Casey, kid brother to B.C. James. The once spiky haired kid from Millsap was on national TV trying for a gold ticket, an express lane to super-stardom. Thanks to Victoria Beckham & new judge Kara DioGuardi, Casey was given a chance to show the world what he was about.  It was evident by his extra airtime that the heavily scripted "reality" show wanted James to be cast in this years Idol along side rag to riches standout Crystal Bowersox. Casey gained extra attention from DioGuardi by her overly flirtatious remarks about this much younger contestant. It was clear that this small town boy was in the game.


Week after week Casey would continue advancing & all of us never doubted he could beat out all of the other mediocre singers on the show. From the start there was no question who the authentic artist/musicians were & they stood out way above the rest. It was getting down to the wire as the best contestants began battling it out to claim the top spot. Casey would have an outstanding night with praise from the judges and then a not-so-good night where the judges would completely dismiss his previous weeks efforts. It was no surprise when Casey made it all the way to the top three spot, which meant a hometown visit for this local celeb.

We're so glad Casey was able to make it into the top 3 & get his hometown tour. That was the most exciting thing to happen in Millsap in a while if not ever. An impromptu concert put together in a day a half had all of the city & school on their toes wondering what to expect when Hollywood rolled into town. It was awesome....great for the kids to see, great for the city/school to come together, great for Casey to see just why he's doing what he loves to do.
Jamming away in smoky bars for over 10 years had finally paid off. 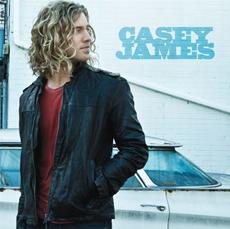 It's been just a over 2 years since Casey appeared on the Idol auditions. After touring the country and working hard to get his name out to the country fans,  now the time has come.     His self titled debut album will finally be released for sale on Tuesday, March 20th.  As usual when an artists releases a record, they are on a media frenzy to promote it.

Click Here for a direct link to iTunes to purchase for only $7.99


For all you local Texas folk, be sure not to miss Casey when he performs at Billy Bob's this Friday night.
Click Here for tickets. 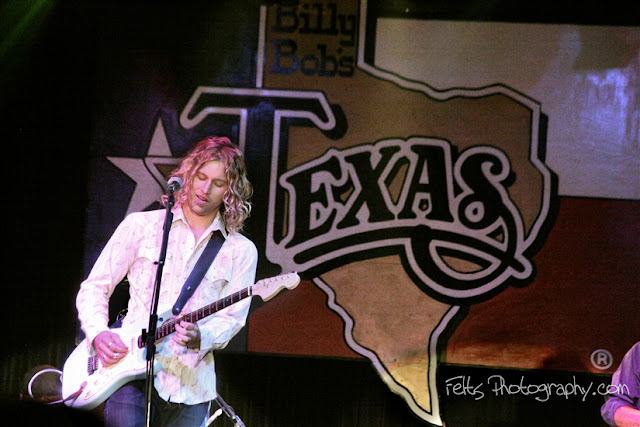