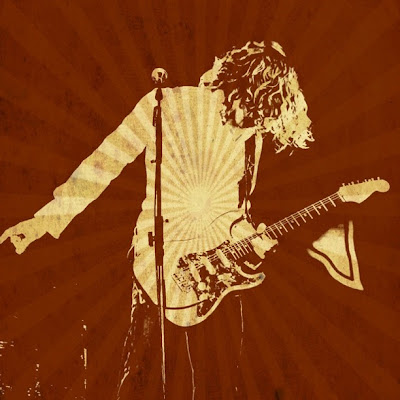 Local boy Casey James will once again hit the main stage at Billy Bob's on January 18th. It will be his third time to grace this historic stage in his home town of Fort Worth. Casey's first time performing at Billy Bob's was in July of 2011 before his debut album even came out.  A perfect way to test out potential material for his album which he was in the middle of recording. 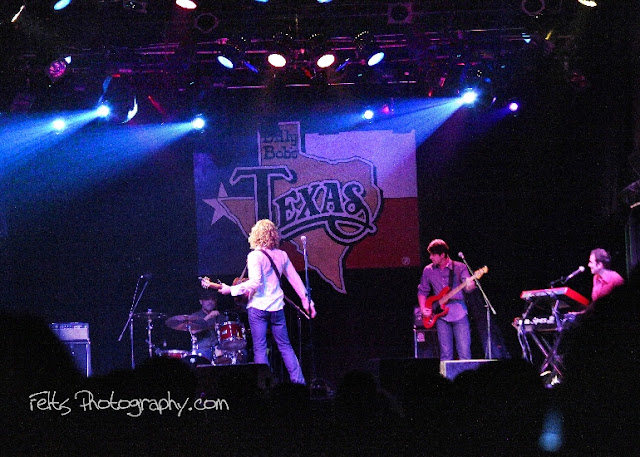 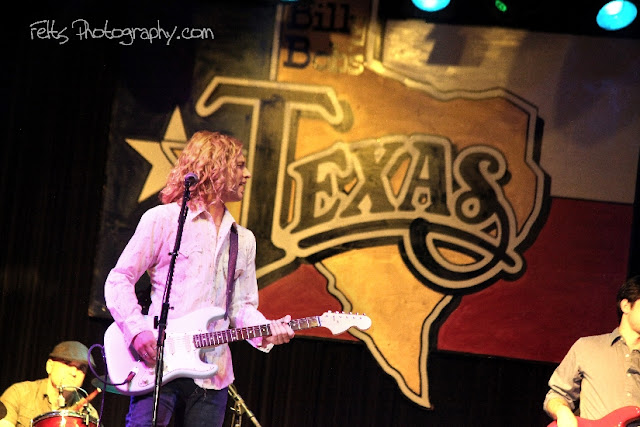 Local supporters and fans from all over were glad to finally be able to buy Casey's first record that dropped in March of 2012. Casey's next visit to "the worlds largest honky tonk" served as kind of a CD release party in a way.  Just a few days after the release, Casey gave us highly energetic versions of most of the tracks, plus much more. 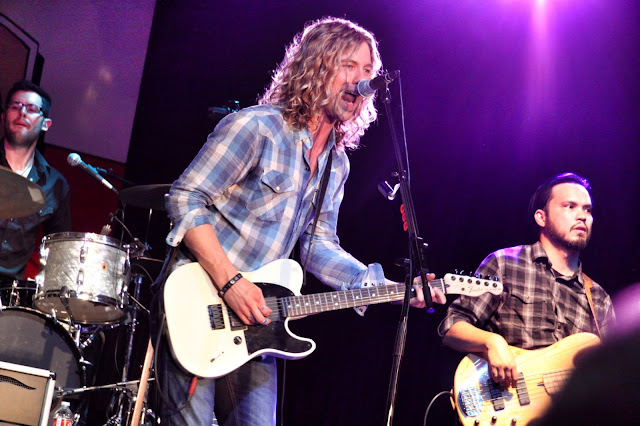 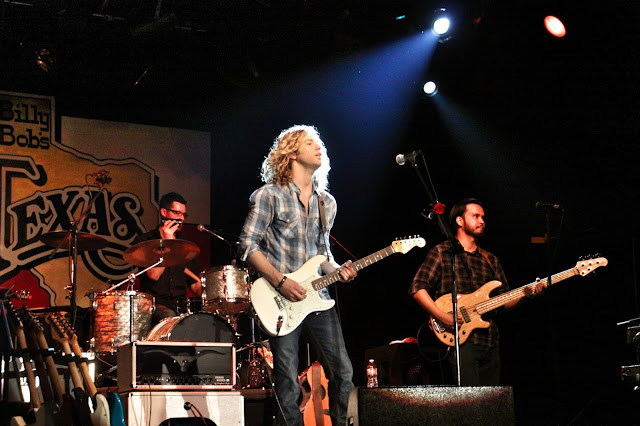 CLICK HERE to purchase tickets to the January 18th concert.


Here's Casey's bio on the Billy Bob's web site:
Casey James grew up with a guitar in his hands, and he sang before he could talk. No surprise, then, that his 2012 self-titled debut album from Sony Music Nashville should blend those talents into a blues-soaked country sound all his own. “I’m a musician,” James shrugs, when asked to classify his creativity. “Not a guitar player, not a singer – I’m a musician.” And as sophomore single “Crying On A Suitcase” climbs the charts, the story behind his music makes more sense than ever: James has been prepping for this gig his entire life. Believe it or not, the young man with the super-smooth style was raised in a place called Cool. That’s the name of the tiny North Texas town where James spent his childhood, enjoying the freedom of a simple rural upbringing and surrounded by a tight-knit family with deep musical roots. “The very first memory that I’ve got of music is listening to a Ricky Skaggs album at my Nana and Papaw’s house,” James recalls. “‘Walking In Jerusalem’ has this guitar intro, and then the drums and bass come in… I remember moving a chair over in front of the speakers, just sitting there and listening, and as soon as all the instruments came in, I would start the song over.” He laughs at the thought of himself as a toddler, climbing that chair to move the needle on the record over and over again. “My Nana actually came and made me stop because she was tired of hearing it,” he says. It was 1986, and four-year-old Casey had found his calling.
at January 10, 2013