For today's post I selected an image of little Elliot's 2 year old session. Mom brought the hat just for this shoot & gave it to me afterward, so it's in the studio ready to use again. Mom also emailed me after the shoot to make sure I was aware of Elliot's two beauty marks on her face. She knew how I usually go in & clean up the image & thought I would probably mistake them for "kid dirt." She was right... I would have zapped them off. It would have made her less beautyful. 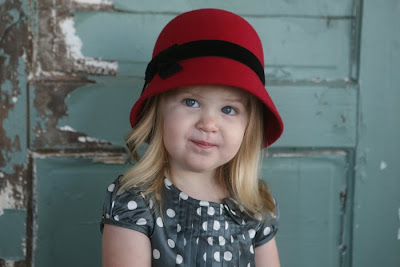 This is the raw un-edited image. 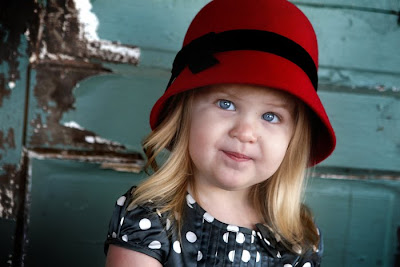 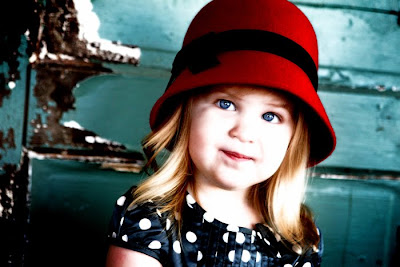 I basically took the edited photo then added a LOT of contrast. Adding contrast will then make the colors pop. I finished up by adding diffused glow which softened the skin.