This weekend I had the privileged of photographing a super talented country artist Mat Slovacek.

At age 16 Mat started auditioning for singing competition
like Nashville Star, Can you Duet and more and really testing his vocal skills. He made it to the second round of season 8 of American Idol and then was a stand out on the premiere season of X Factor making it to the top 32 guys out of over 100,000 people that auditioned and appeared and sang on the national TV show. All four judges including Simon Cowell and L.A. Reid loved his audition; put him through to the Los Angeles portion of the competition and LA. Reid even said it was the best they had seen yet.

After X Factor Mat returned to Texas and started a little band playing many college bars and other venues with some great success and helped in developing his stage presence and his live performance. He shared the stage with some great performers like Stoney Larue, Roger Creager, Johnny Cooper, No Justice and many more.

Mat draws his inspiration from many things and people. People like Eli Young Band for their persistence, Garth Brooks for his live show and Sean McConnell for his incredible writing and performing and when you see and hear Mat you will understand how he has used these and many more to develop himself in many areas.
Now in the process of finishing his first solo cd Mat has already worked with a Grammy award winning producer and another whose credits include Eli Young Band, The Eagles and Josh Abbott. Mat is an extremely hard working, self driven man that has huge goals and dreams and the talent and work ethic to get him there. 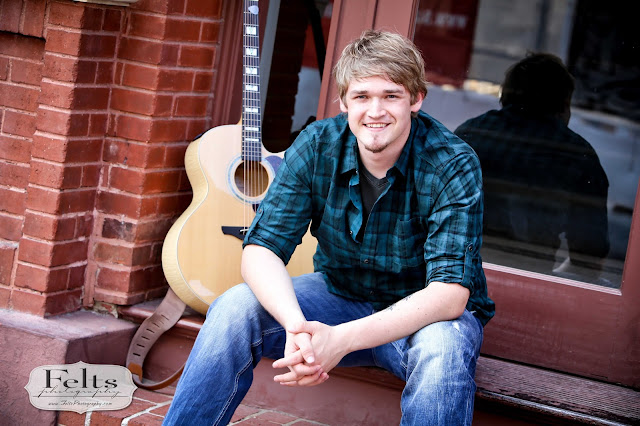 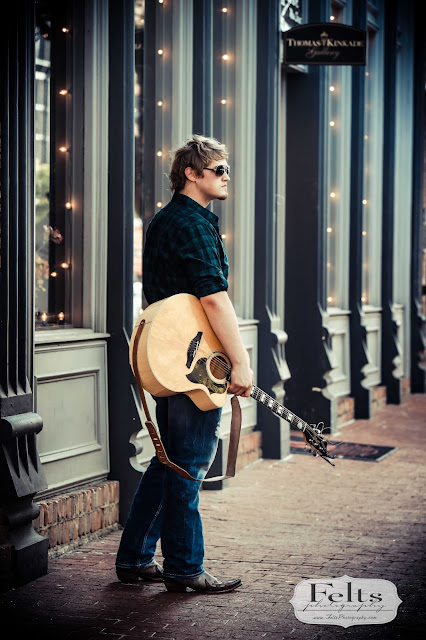 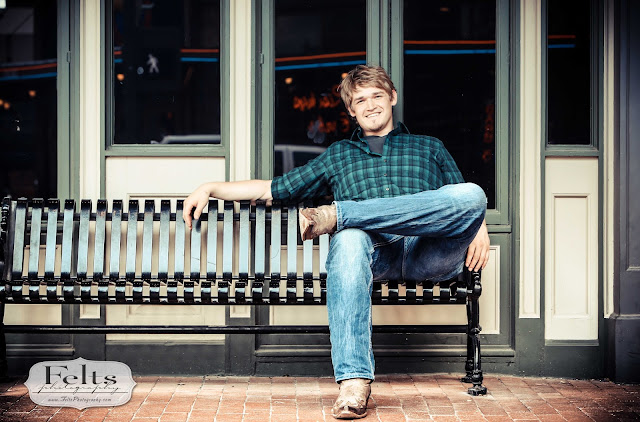 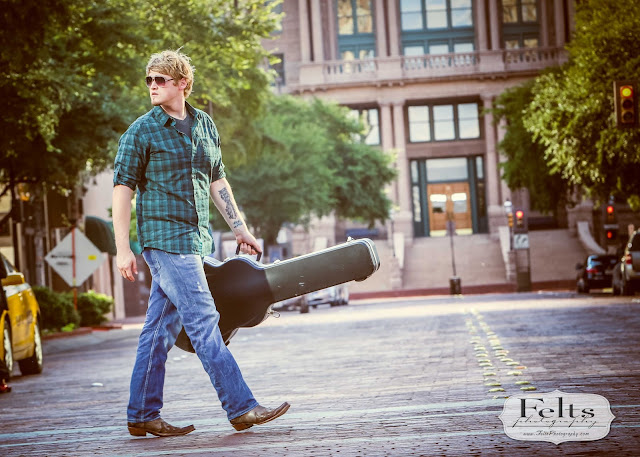 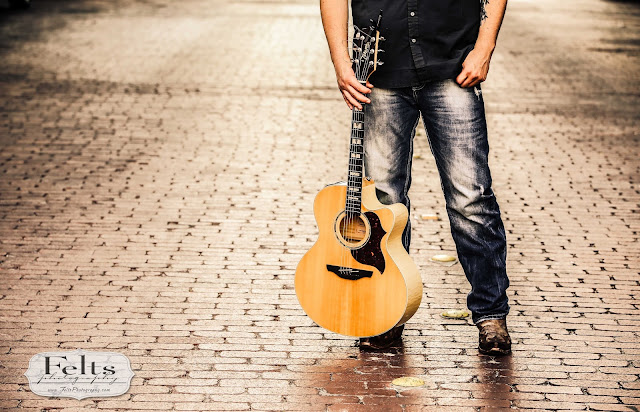 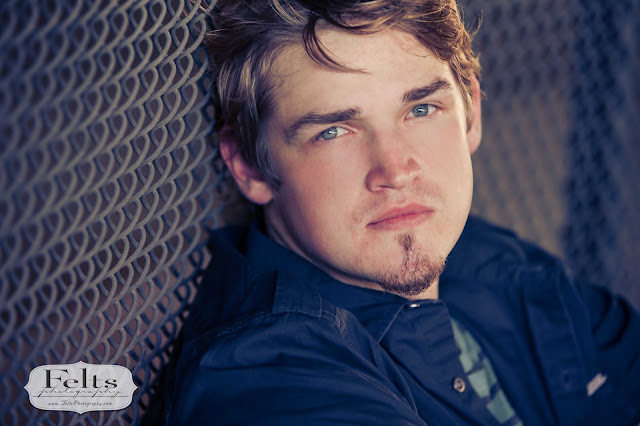 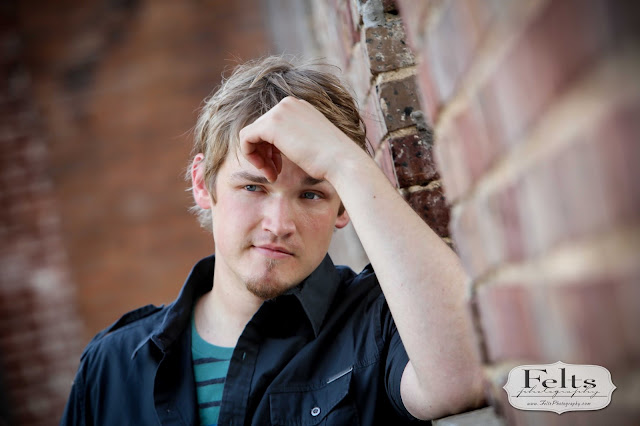 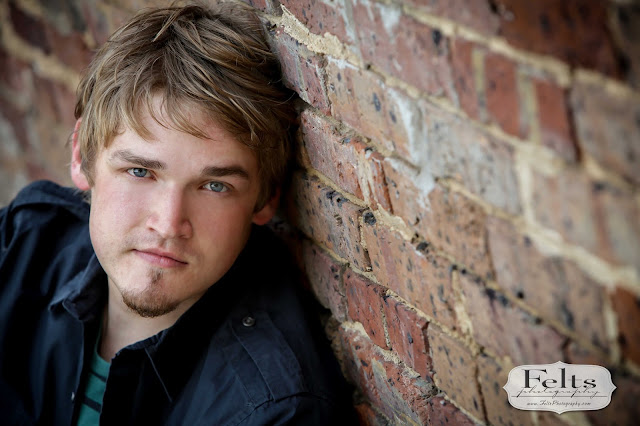 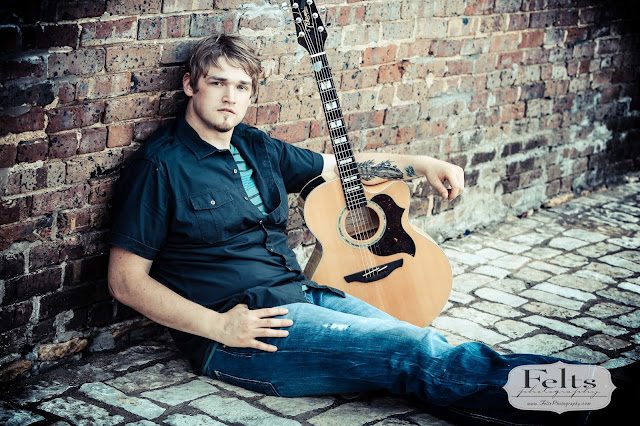