It's hard to believe that it has been 5 years since North Texas native Casey James showed up on the hit show American Idol.  It was no surprise that after finishing top 3 on the show that Casey would go on to producing outstanding music (as he had already done for 10 years prior).  To land a deal from a major record label like Sony Nashville is an outstanding accomplishment.  The label is also the home of huge name artists like Kenny Chesney, Miranda Lambert, Brad Paisley, Carrie Underwood just to name a few.  I'd say Casey is in good company there.  It definitely shows how much faith Sony has in him and his remarkable talent, not only a vocalist, songwriter, but a killer musician.

Just this week Casey released the video for his new single Fall Apart from his upcoming album (release TBA).  The fans have been patiently waiting for new material and from what I've heard this new project should take Casey to a new level.  We're all very excited what this year holds for him and will be cheering him on. 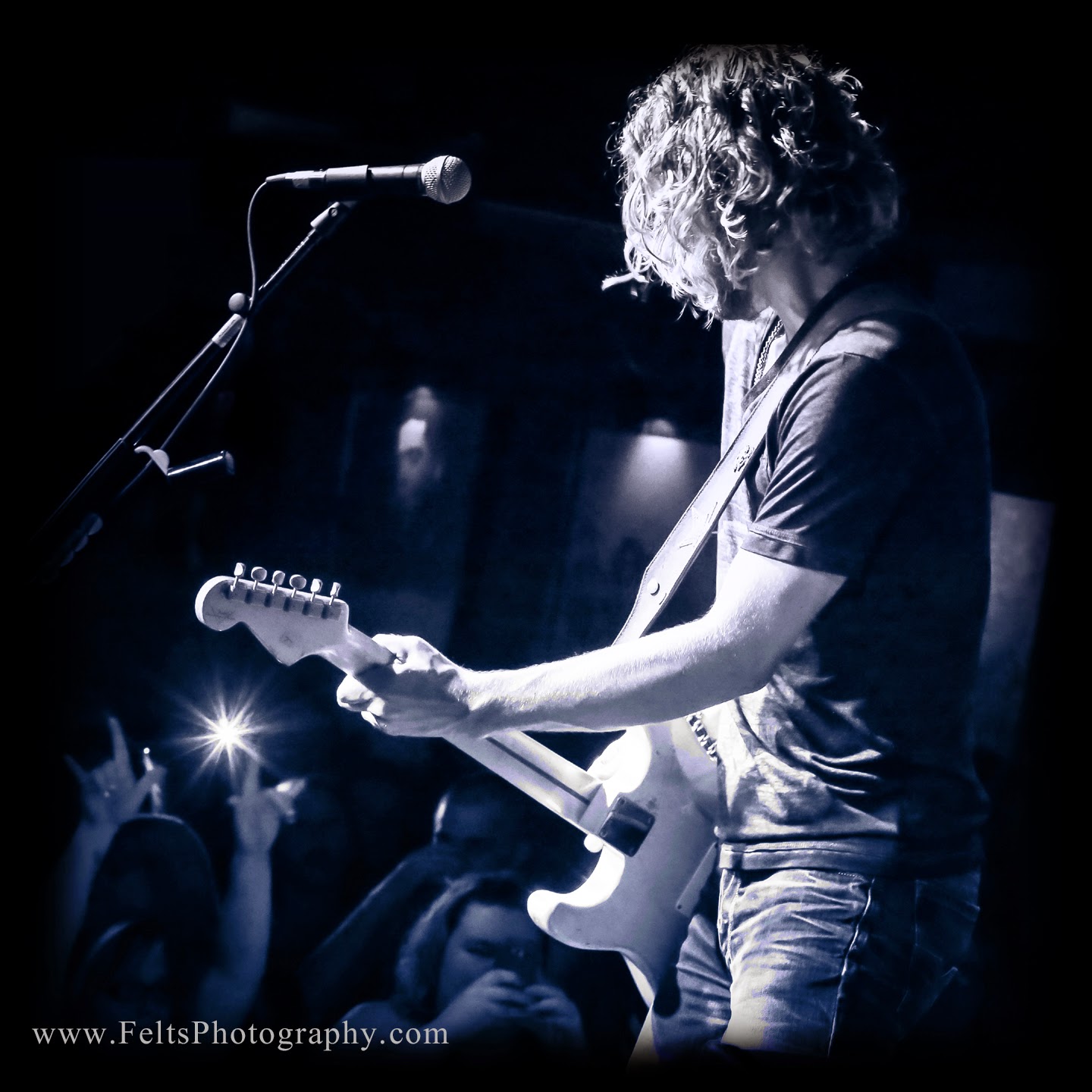 A couple of years ago I was asked to join Casey and the band on the road for a few live shows. These photos were to potentially be used as marketing and merchandise.  I was very honored to be asked and was pleased with how everything turned out.  I was even more excited to see my photos being used on T-shirts and various other media.  Pretty much the highlight of my professional career.  This was a bit different than a mutual friend asking me to shoot his local gig, but a business arrangement that involved management, booking flights, etc.  I was privileged for the opportunity and to see the behind the scenes workings of this guy!

Here are a few of my favorite shots that haven't been seen. 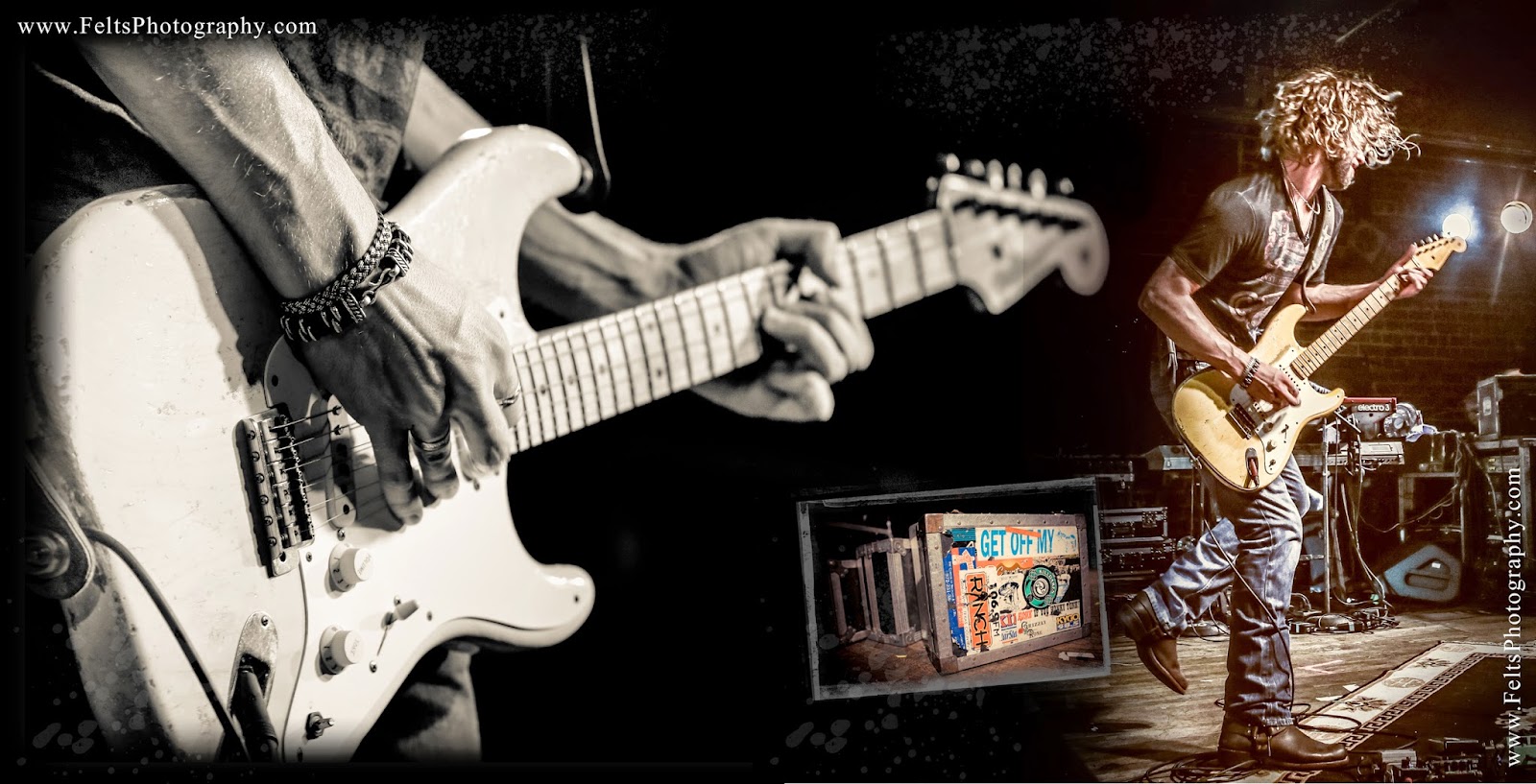 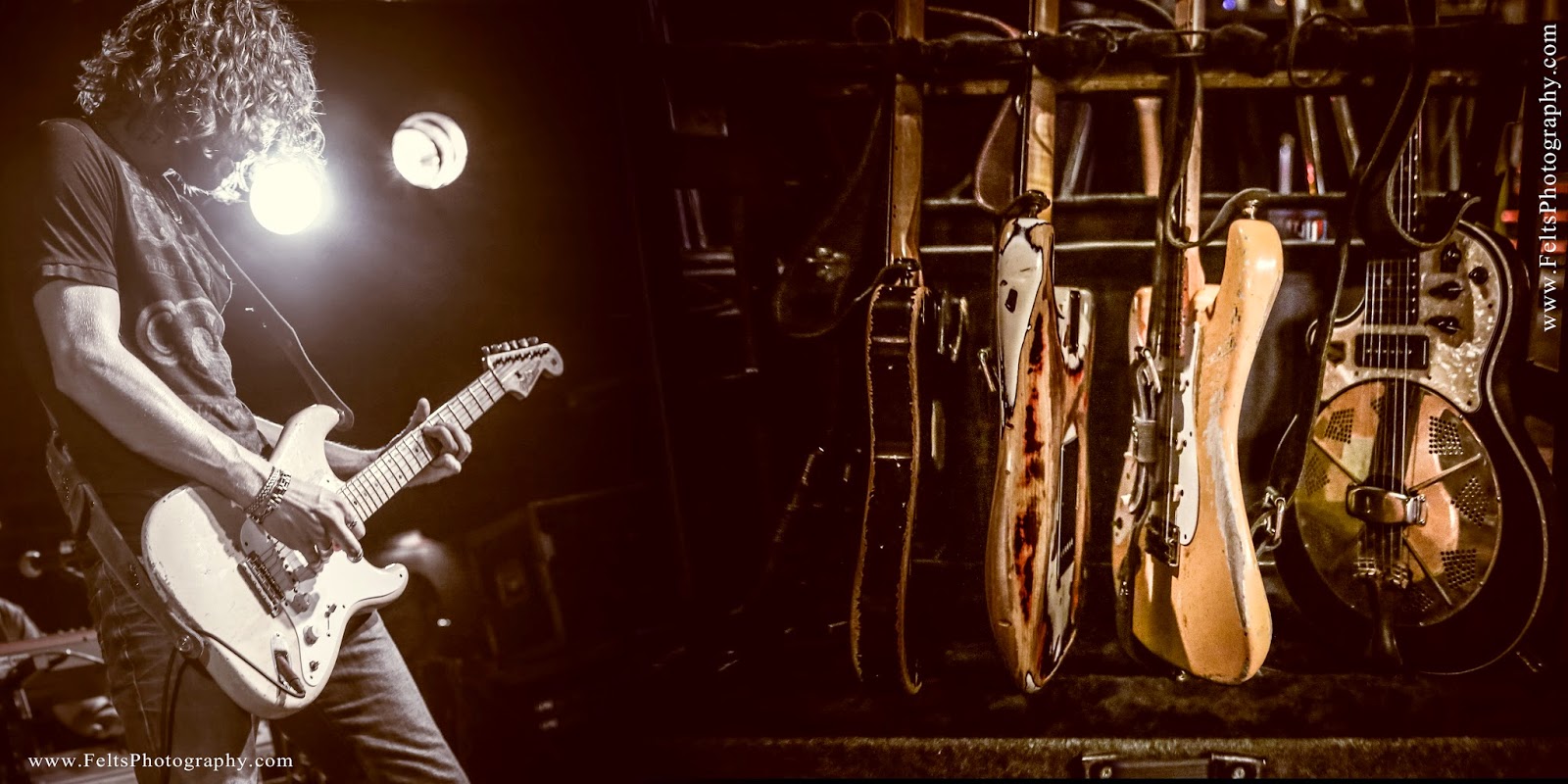 This was the first show I photographed when joining the guys.  It was at a pretty small but well known venue called The Bluebird in Bloomington, IN.  Initially I was not thrilled about the dark and plain background/surroundings.  After I began later reviewing the images I realized how much I loved the dramatic tone of The Bluebird.
at March 01, 2015