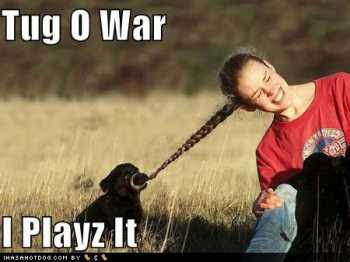 Other weird ex-Olympic Sports: underwater swimming races, a competition to see how far swimmers can coast in the water without taking a stroke, and a game that resembled hopscotch. There was also rope climbing, live pigeon-shooting, and dueling pistols. One strange sport was the 56 pound toss. Basically it was just tossing a 56 pound weight over a pole-vaulting bar.
You can change your language on Facebook to "Pirate." 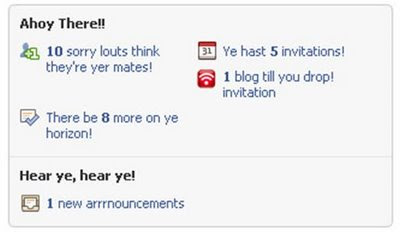 This includes calling friends "Mateys", the word "Cap'n" appears before everyone's name, pictures are called portraits, commenting is called "scrawling a mark", and instead of liking something you just say "Arr!". You have to go into "Account" and then "Languages" and find "English (Pirate)". 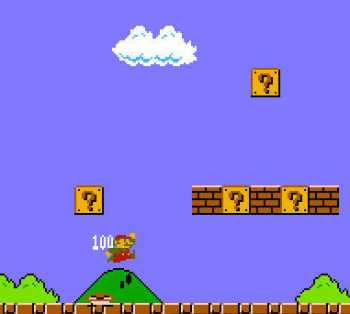 In the original Super Mario game, the clouds look exactly the same as the bushes except for the color.
at August 19, 2010