A couple of weeks ago I was able to attend an amazing show by the Matt Kimbrow Band. This energetic group of musicians blew the roof off with their high energy set.

Here are a few photos I snapped during the show. 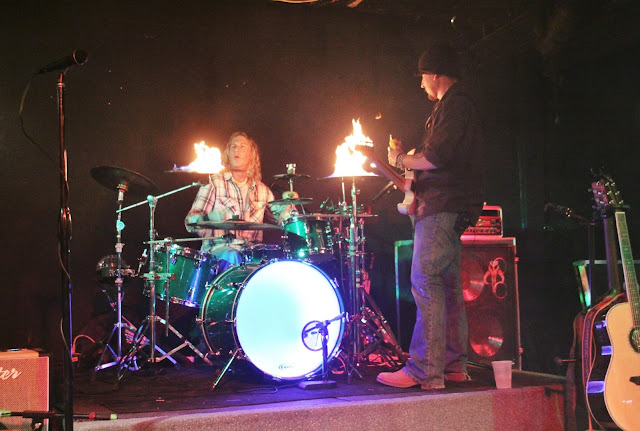 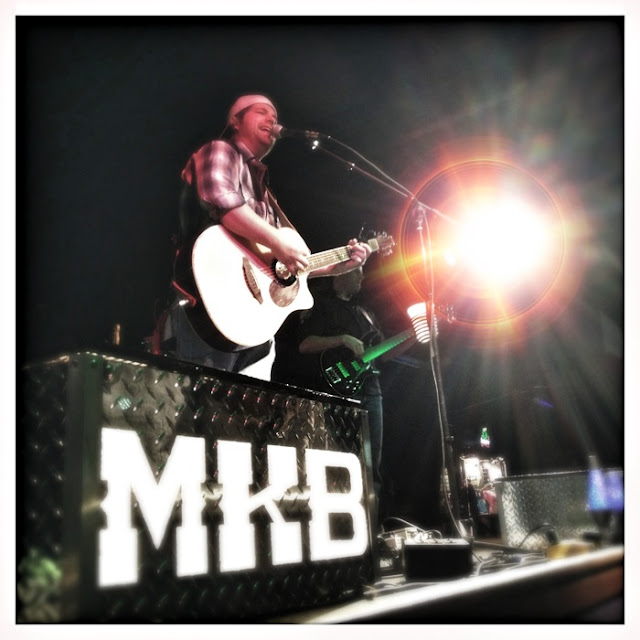 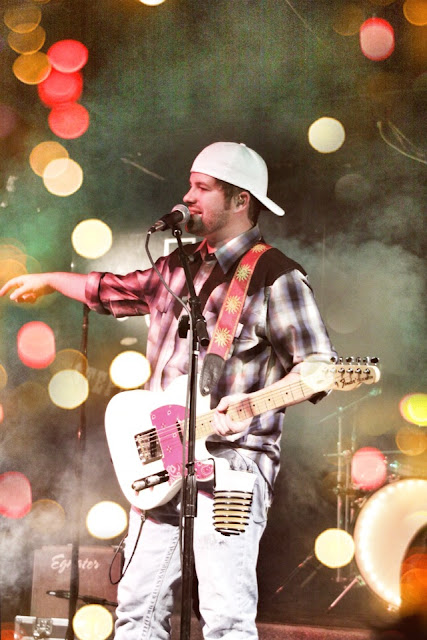 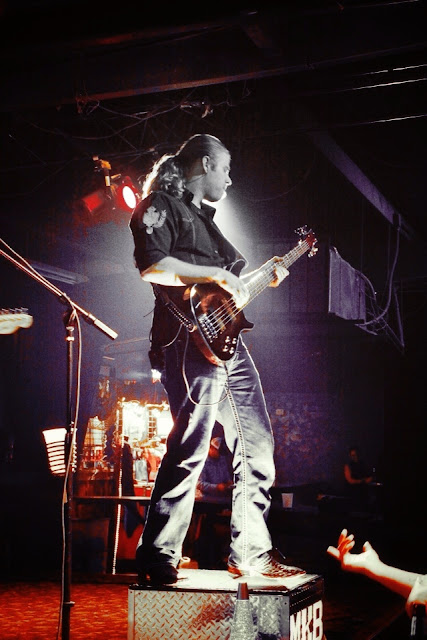 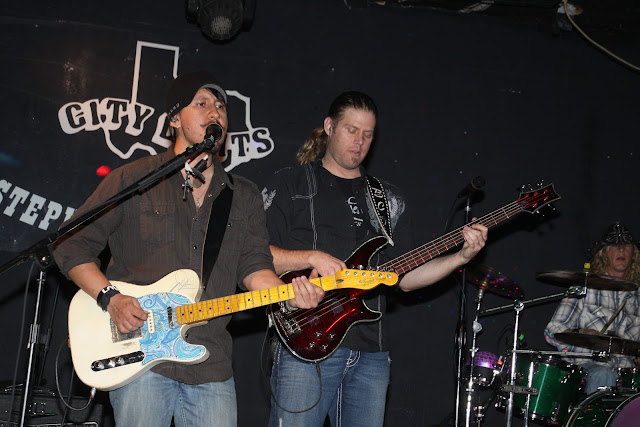 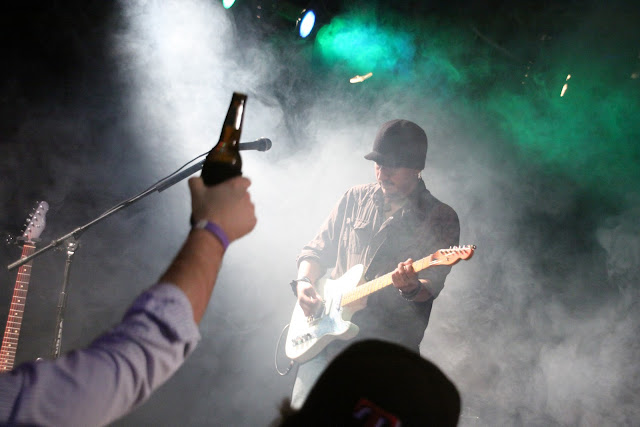 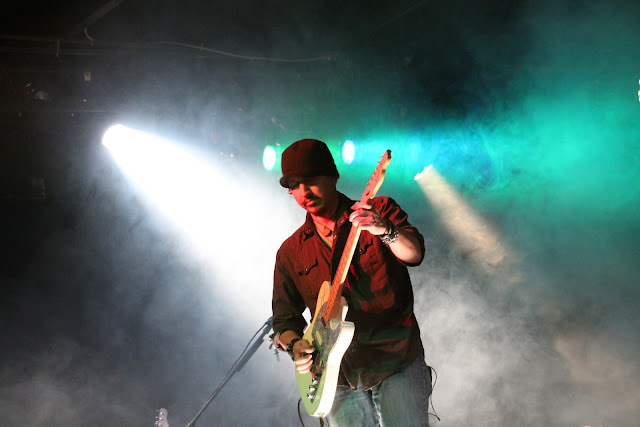 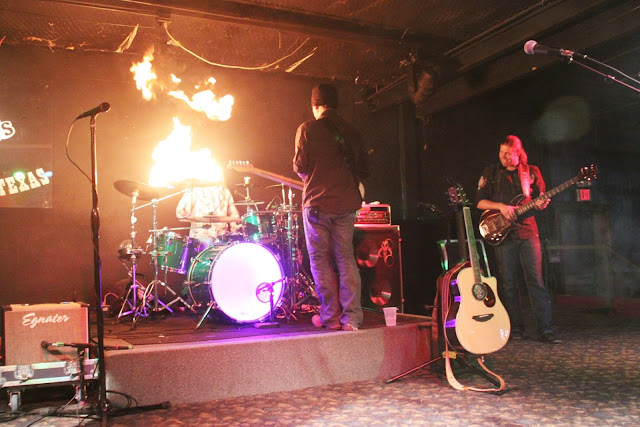 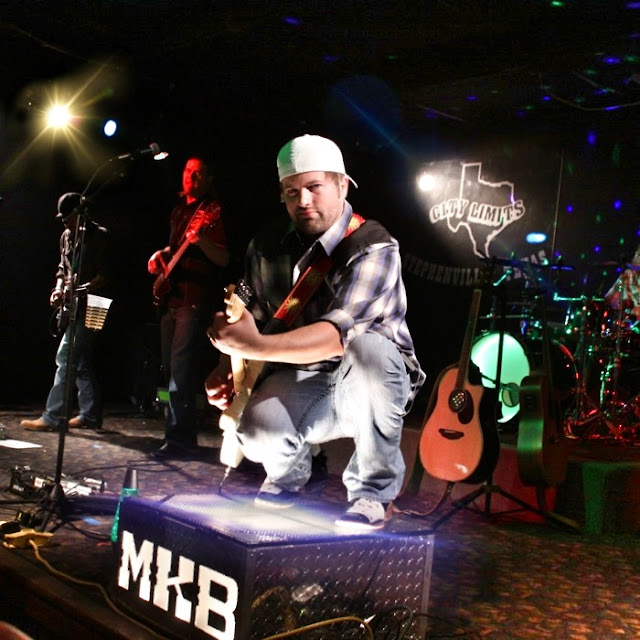 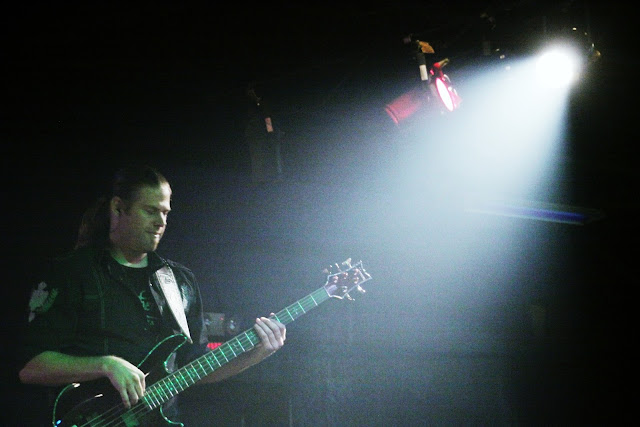 BIO:
The Matt Kimbrow Band is now one of the Texas Country Bands people are talking highly about in the Texas Music Scene! Touring from town to town and making fans at every venue played, Matt and his band have officially made a statement to Texas Country Music noticeably by his genuine songs and their high energy shows. The Matt Kimbrow Band has a high electrifying energy show that captures the attention of fans by the first song played. Not only is the MKB entertaining, but true artist that believes in what they are doing on stage. From the music writing to stage performance, MKB is for sure a rapid growing package in the Country Music Scene.This band has accomplished so much in the past 3 years. Such as being nominated twice for "New Artist of the Year" on the Texas Regional Radio Report Music Awards and having their most popular song "Kissed You In The Rain" Nominated for "Single of the Year" amongst Top Named Artist such as Eli Young, Casey Donahew, Stoney Larue, and Jamie Richards! All nominations were voted by fans votes! The MKB sold out Six top notch venues with 400 and up and this was enough proof for them to keep pushing the forward and keep progressing.The MKB believes their "Fans" alone are taking them to another level in their careers while keeping their down home Fort Worth Tx ways! The MKB is very proud of their home town "Fort Worth" and spreads the word at every show played. This is no ordinary band, this is a band that will make you thrive for more music but will hug your neck after a show to thank you for spending your hard earn money on their tickets and Merchandise. The MKB not only headlines popular stages but has had the opportunity to play with some of the best in Texas such as Dwight Yoakam,  Joe Nichols, Stoney Larue, Casey Donahew, Brandon Ryder, Aaron Watson, even Grammy winner Ty Herndon and many more! Be on the watch for this band! They are rapidly taking leaps to the top! 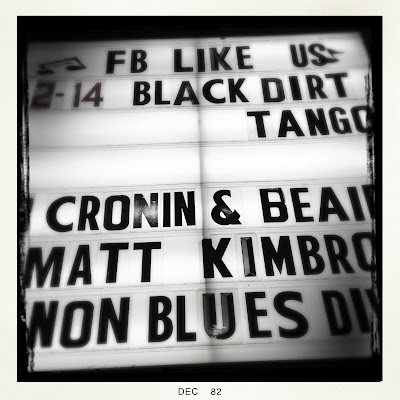