It's that time of the year again when horror movies from the past to the present are watched more than any other time. While growing up I was always anxious to see the latest scary movie that was out, but really enjoyed the classics too. One of the all time best horror films has to be Stephen Kings 'The Shining'. 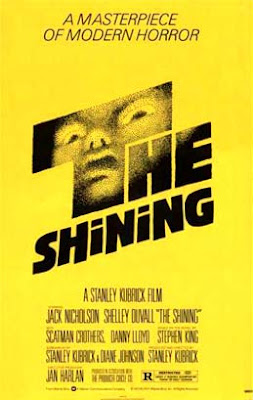 "Heeeear's Johnny".... just one of the few standout lines from this chilling 1980 blockbuster. Jack Nicholson plays a seemingly normal father who moves his family to undertake an isolated hotel for the winter. The Torances' suddenly realize that evil & spiritual presence influences Jack into violence, while his psychic son sees horrific forebodings from the past & of the future. 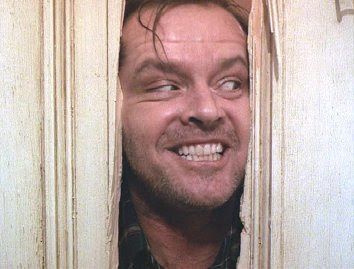 During my stay in Estes Park, Colorado I immediately noticed a huge hotel that sat at the base of this mountain range.The Stanley Hotel was built in the early1900's, & is known to be haunted. The Stanley Hotel's original owners, F.O. and Flora Stanley, are said to haunt the hotel as well. Mr Stanley's ghost is said to play the piano in the music room, and frequents the billards room and the lobby. 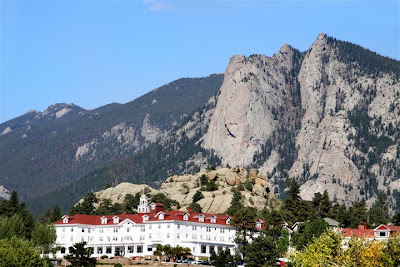 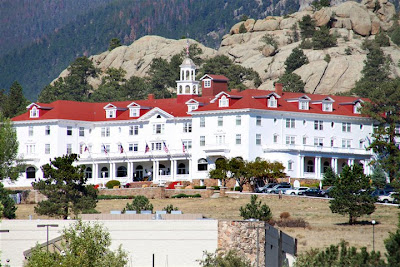 Room 418 seems to have the most ghostly activity reported. In fact, the entire fourth floor of the Stanley Hotel (formerly the servants quarters) is quite active. Often, the sound of children playing in the halls of the Stanley can be heard, even when no children are present. 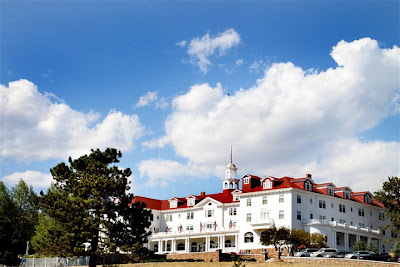 In 1977 a young relatively unknown author named Steven King used the chilling stories told in The Stanley for his inspiration for his book "The Shining". King supposedly wrote the book while staying in room 217, where most of the occurrences take place in the film. 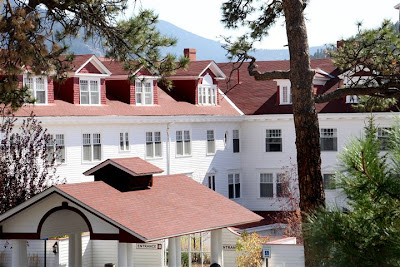 The movie was actually filmed at Mt. Hood Lodge in Oregon. Not filming the movie at The Stanley had apparently annoyed Stephen King since it was the real influence for the book. So for the 1996 TV mini series, The actual Stanly was used for the "Overlook Hotel". Also, all of the interior shots from the movie were built on a sound stage in England. 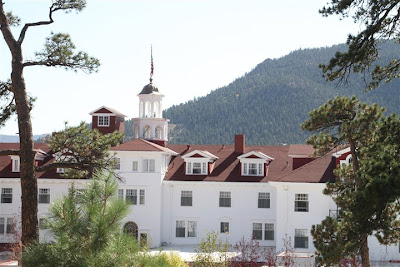 
n Part 2, the TAPS team begins the initial stages of the investigation, and captures evidence, including EVP recordings, and thermal and digital video recordings. Jason has two unexplained events happen in his room while he is sleeping (both caught on film).

In Part 3, Grant & Kendall have an uncanny experience in Room 1302 after asking, "Can you give us a sign of your presence?"

Jason and Grant conclude that The Stanley Hotel is definitely haunted.

What are your thoughts on how The Atlantic Paranormal Society handled this investigation? The evidence from Room 401 (Jason's room) was nothing short of amazing. It's hard to explain the broken glass and closet door activity. Based on these videos, it seems The Stanley Hotel has both residual hauntings (children on the stairs and party guests in the Concert Hall), and intelligent hauntings (the closet door ghost in Jason's room, and the ghost that moved the table/chair in Room 1302).