If you're from around here you may have heard of rodeo entertainer Tommy Lucia & Whiplash. I first witnessed this act in the early 80's when I was in about the 3rd grade. Since Mr. Lucia's children attended Millsap school, he brought the show to our bulldog stadium that year.  A couple of years ago I was fortunate enough to do a few promo shots of the trio that was used in various publications. 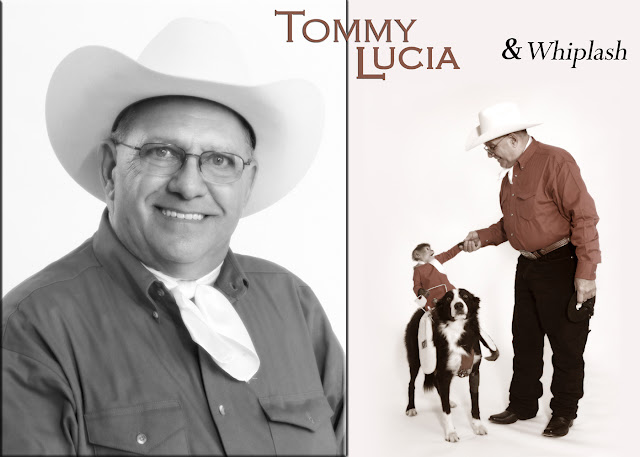 About Tommy:
For four decades, Tommy Lucia has been entertaining audience around the world.  He is recognized as both a premier entertainer and one of Americas’ leading animal handlers.  He has received many honors over the years, including “Entertainer of the Year” at the National Finals Rodeo in Las Vegas for three years running---2003, 2004 and 2005.
About Whiplash:
Whiplash is an old time cowboy. He was just born 100 years to late.  When you see him ride, it is not hard to envision him leading a wagon train west – keeping the herd in line as they cross the prairie.  He really enjoys feeling the leather of his custom-made saddle and experiencing the wind in his face and the sun in his eyes as he maneuvers his trusty steed over the mounds of grassland and through the rushes or in an exhibition arena under the watchful eyes of thousands of adoring fans.  In the tradition of Roy Rogers and the Lone Ranger, he is at home in the saddle. He has the pride, attitude and style found among those pioneers of the old west.  If you listen closely you may hear him give his trusty ride a piece of his mind if the maneuvering response falls short of what he expects of a well mannered steed.  It’s a fun thing for the gallant rider.  If you watch closely, you can easily see the smile on his face. 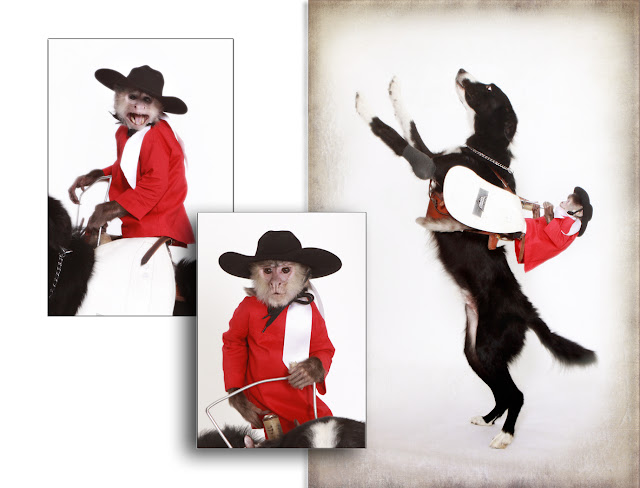 For more information you can visit www.WhiplashRides.com.
As I mentioned in my previous blog, Saturday we attended the final night of the Fort Worth Stock Show & Rodeo. Around the mid point of the rodeo the announcer introduced the trick roper. It was loud & all I heard was Millsap & Lucia.  I immediately grabbed my camera & took several shots. The arena was dark except for florescent lights that lit up the trickster, hence the funky colored appearance in the pics.  He was covered in neon colored paint with colored ropes to add to the effect. I really didn't think there would be many that would turn out in such dim lighting, but I was surprised when I reviewed them later that night. So as soon as I got home I googled Anthony Lucia & sure enough he was the youngest son of Tommy.  Needless to say this guy does an unbelievable job at trick roping.  Below are some of my better images from that night. 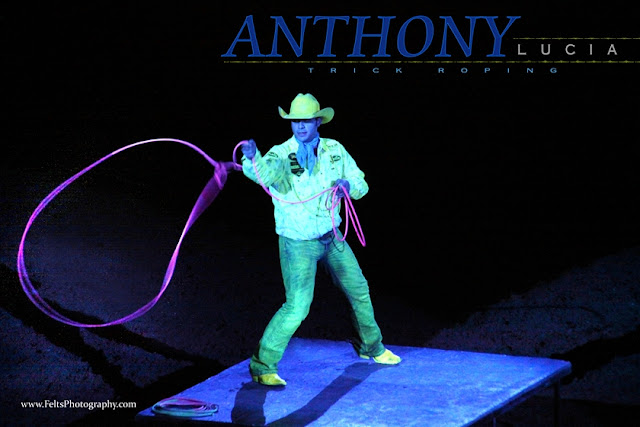 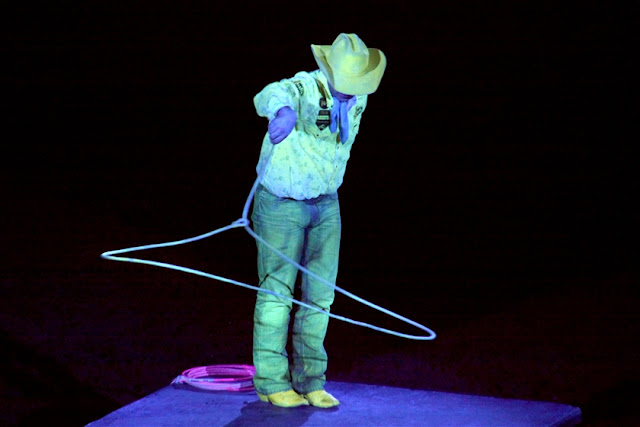 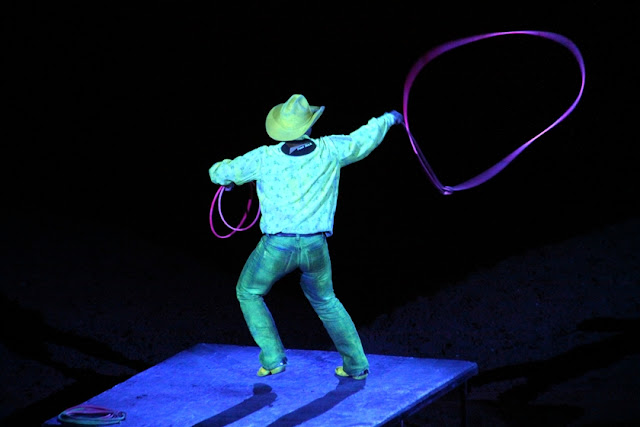 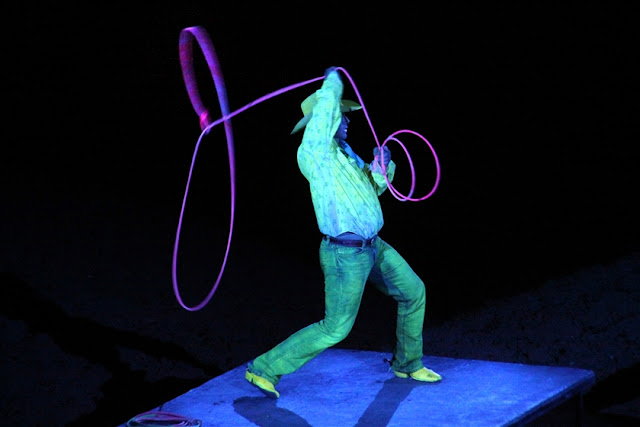 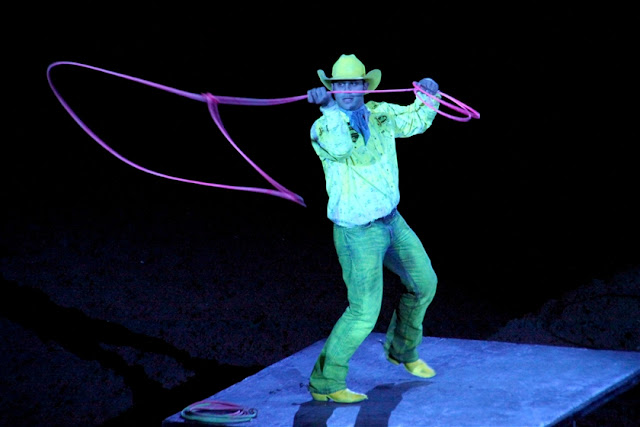 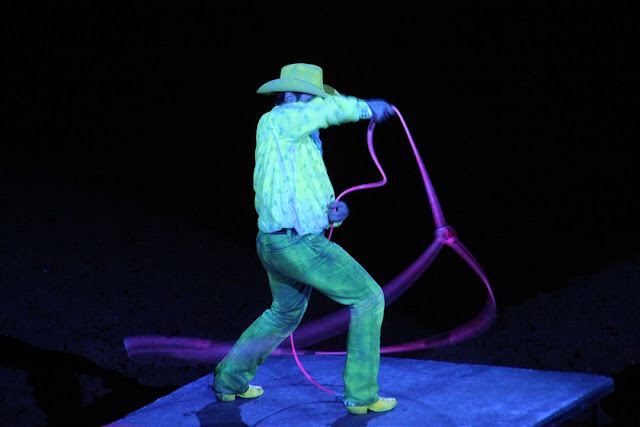 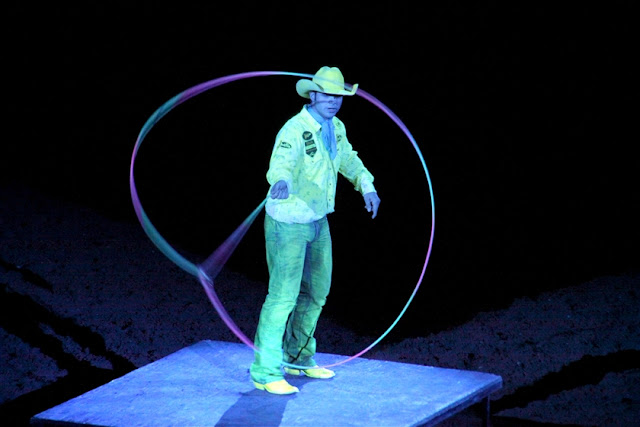 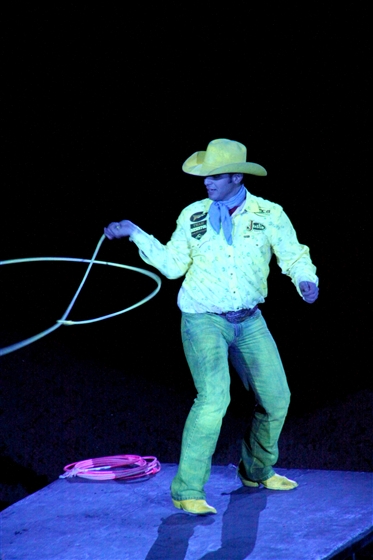 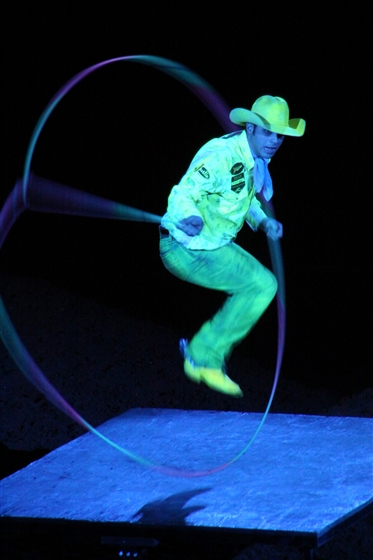 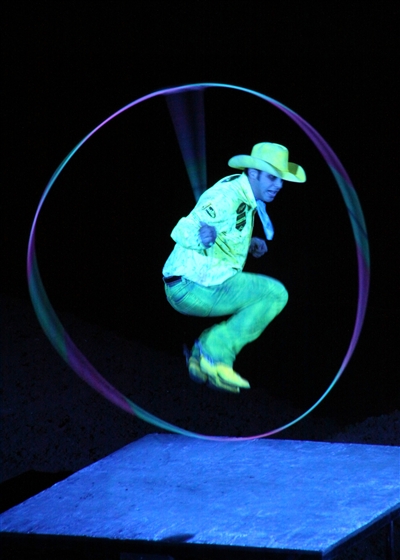 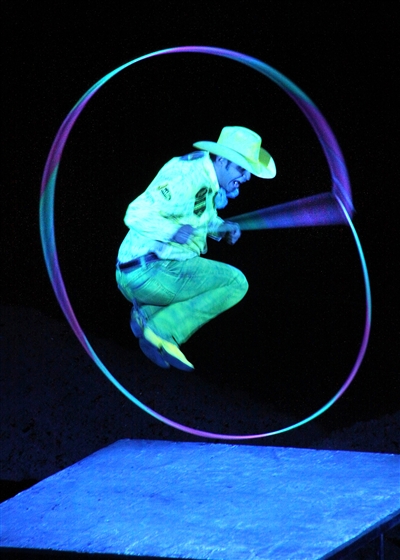 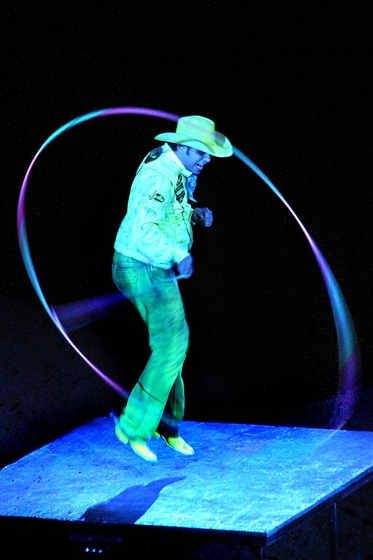 Rodeo Trick Roping with Anthony Lucia from Bud Force on
at February 06, 2011