This year at our Felts Family Christmas, we did our usual Chinese gift exchange. I ended up getting a miniature version of the tacky leg lamp from the classic Christmas movie "A Christmas Story".  On the way home I had an idea. I wanted to reenact the scene from the movie when Bob receives his "major award". My family were great sports and obliged to partake in this crazy idea.


Shortly after I posted the video onto Facebook, I received a nice message from a friend. Glad to see my efforts to have fun and act nutty were understood. 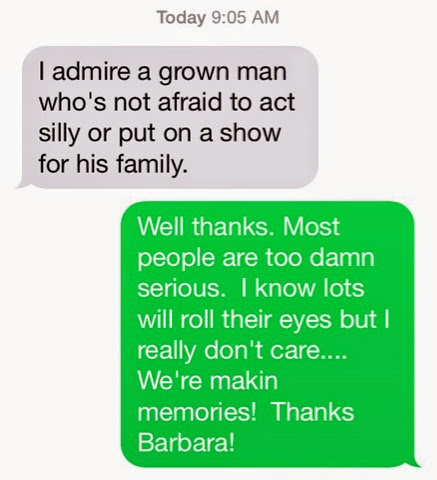 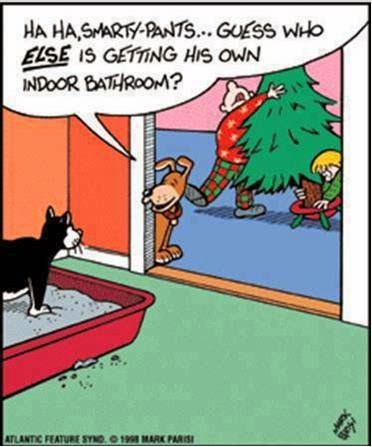 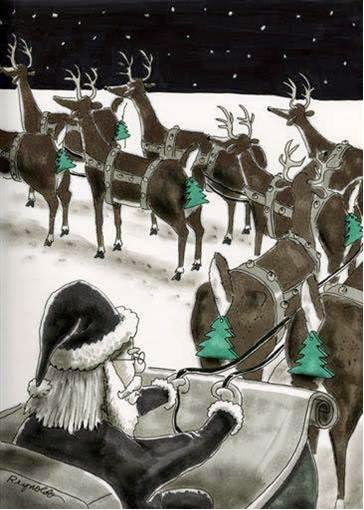 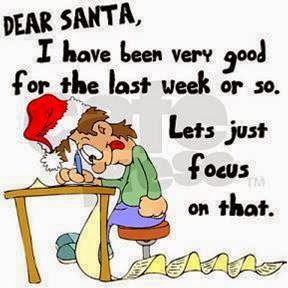 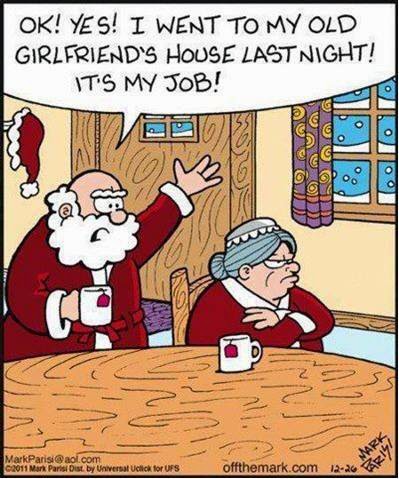 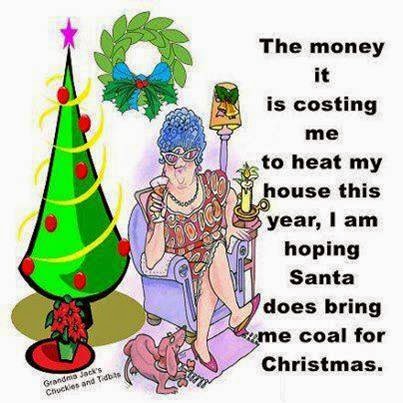 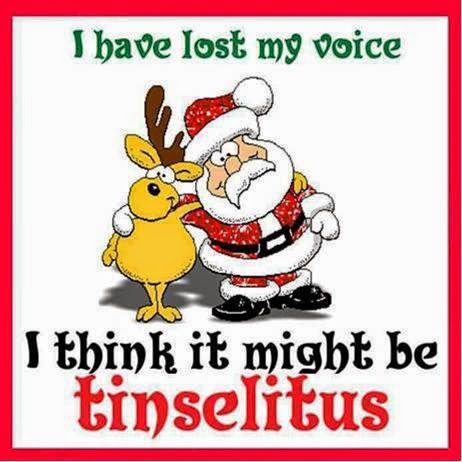 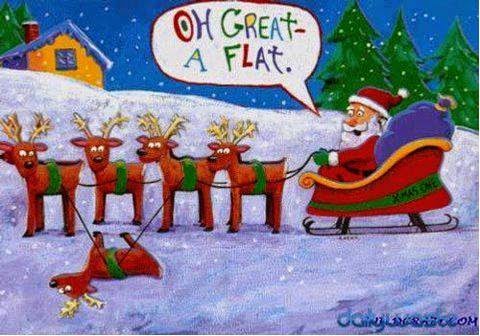 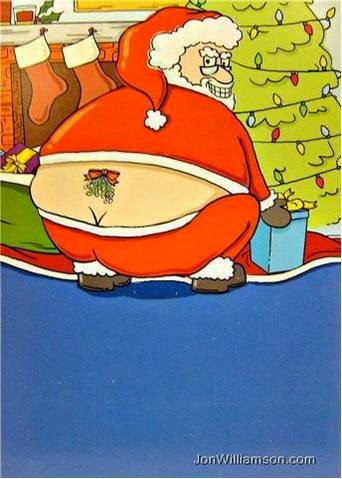 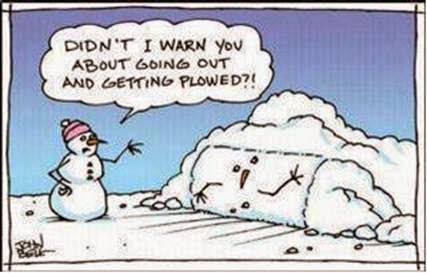 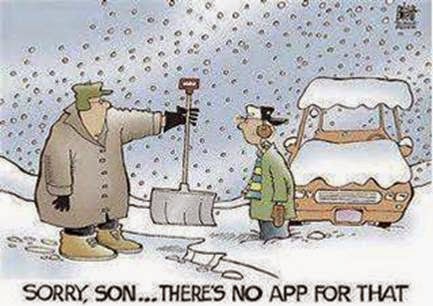 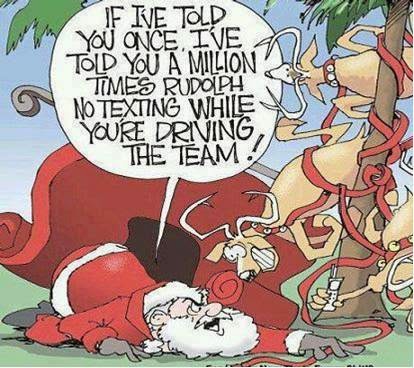 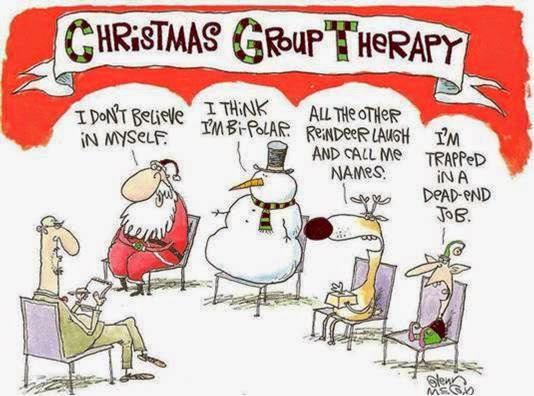 Oh, Is That What You Has Said??

There is a factory in Northern Minnesota which makes the Tickle Me
Elmo toys. The toy laughs when you tickle it under the
arms.

Well, Lena is hired at The Tickle Me Elmo factory and she
reports for her first day promptly at 8:00 am.

The next day at 8:45 am there is a
knock at the Personnel Manager's door. The Foreman
throws open the door and begins to rant about the new Employee.

He complains that she is incredibly slow and the whole line

is backing up, putting the entire production line behind schedule.

The Personnel Manager decides he should see this for
himself, so the 2 men march down to the factory floor. When
they get there the line is so backed up that there are
Tickle Me Elmo's all over the factory floor and
they're really beginning to pile up.

At the end of the line stands Lena surrounded by mountains
of Tickle Me Elmo's. She has a roll of plush Red fabric
and a huge bag of small marbles.

The 2 men watch in amazement as she cuts a little
piece of fabric, wraps it around two marbles and begins to carefully sew the little package between Elmo's legs.

The Personnel Manager bursts into laughter. After several
minutes of hysterics he pulls himself together and  approaches Lena .

'I'm sorry, he says to her, barely able to keep
a straight face, 'but I think you misunderstood the
instructions I gave you yesterday...
Your job is to give Elmo two test tickles.


Here are a couple of more video funnies I put together.


We made this last December when we has all that ice. I asked my son to do the famous Flick pole scene from the movie.  I couldn't believe how much he actually sounded like him as he frantically yelled for his friends help.

This has already been done and definitely not an original idea. My 9 year old insisted we do it and she got a big kick out of Jolly the elf swinging on the wrecking ball.
at December 23, 2014