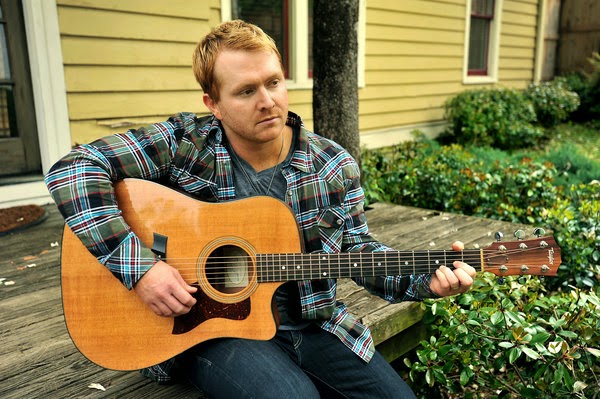 McAnally co-produced Kacey Musgraves' 2012 Award Winning debut Same Trailer Different Park with her and fellow songwriter, Luke Laird. He co-wrote nine of the album's twelve tracks including all four singles, "Merry Go 'Round", "Blowin' Smoke", "Follow Your Arrow" and "Keep It to Yourself". He has worked with co-producer Zach Crowell on Sam Hunt’s major label debut, Montevallo, and co-wrote the lead single "Leave the Night On”. 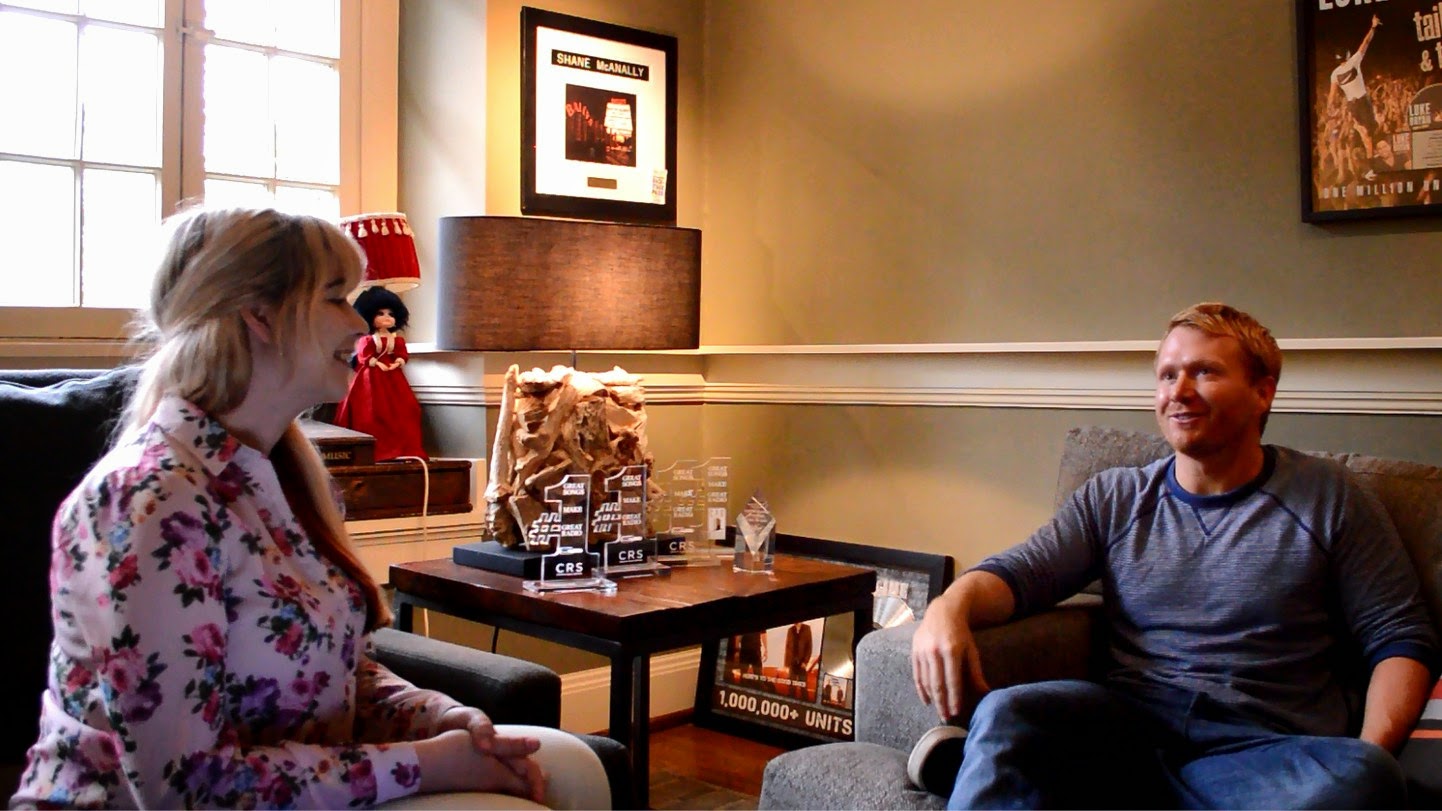 This is a pretty impressive list of accomplishments at such a young age. I found a great interview Shane did a few months back I thought you'd enjoy.


Shane McAnally has had a whirlwind of a few years. After a more-or-less failed record deal in the early 00’s, he didn’t score his first cut until 2008 on Lee Ann Womack’s ‘Last Call’, but since then things have expanded at any alarming rate, scoring cuts for Luke Bryan, Kenny Chesney, Reba McEntire, Jake Owen and Chris Young.........CLICK HERE for the full interview.

Personal note:  In grade school, Shane attended Millsap ISD where we went to school together. We weren't friends but in our small school, you are pretty aware of everyone. Of course the younger kids always know who the older kids are.  He later moved  to Mineral Wells and I remember him working for the local radio station as a DJ.  Even at a very young age, Shane was following his passion for music by dipping his toes in any area of the industry that he could.

I can remember when I was in about the 3rd grade & going to my best friends house to stay the night.  Shane was also there staying the night with my friend's older brother. Us two younger kids sure thought it was cool to hang out with those older boys. Like young kids do, we stayed up late and watched MTV until the early morning hours. I always had a fond memory of that night. Even though we had a couple of cable channels at our house, I had never seen this new Rock & Roll video station everyone at school was talking about. That was the night I was introduced to MTV.

I'm proud of the success this small town Texas boy has had.  Glad to see he followed his arrow to make a big name for himself a in the country music industry. CMS's,  ACM's, Grammy's..... I'm not sure how you can top these accolades, but I'm excited to see what's next for Shane. Congratulations on all the success, brother!