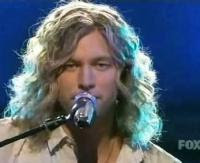 Last night I attended a Casey watch party at the Rockin' S Bar & grill at PK Lake. This water front grill has been hosting weekly AI watch parties to support a guy who has been playing there for years. Casey's older brother BC attended the party this week then joined the house band after the show. When I got there Brandon Todd w/Fox 4 was interviewing BC for the 9 o'clock news. It was cool to see the reporter & camera man shooting different angles etc. I snapped a few shots of that. At the party also was my cousin Pattie & friend Trish. The cameras didn't really phase Pattie since one of her jobs is acting, besides being a mother of 3. It was much more exciting watching the show live with a room full of cheering supporters, as opposed to it seeing it a few hours after on my DVR. Equipped with multiple large screen TV's, there isn't a bad seat in the place.
For country week, Shania Twain was the mentor & the contestants had to choose from her catalog. I first thought this was not good to limit their choices to just her songs, but after the show I realized she's had much more than just those cheesy pop/country hits like 'Whos bed have your boots been under'. Casey did good by not choosing an obvious Shania tune & went with an unknown 'Don't'. He badly needed to redeem himself from the last couple of weeks by not giving us the same sound. All the judges agreed that it was his best yet, & the place erupted with cheers after his song. After last weeks close call of being in the bottom two, hopefully his fans voted more than ever & put Casey ahead in the race.
Here are a few images from the night. 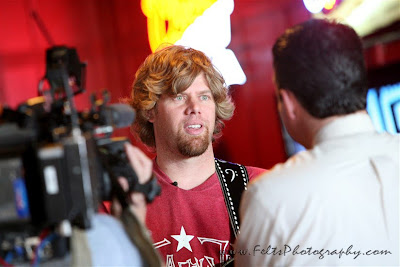 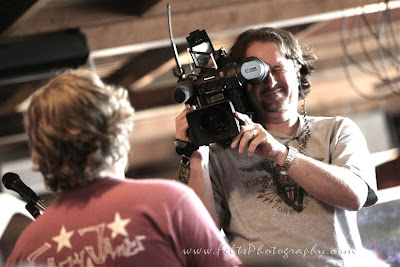 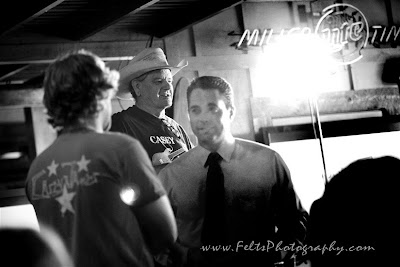 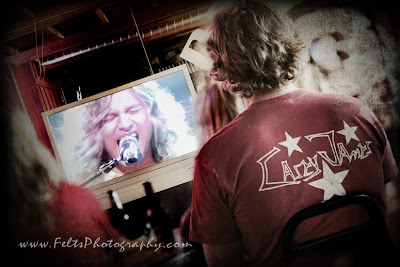 one of my favorites as BC watches little brother deliver a killer performance. 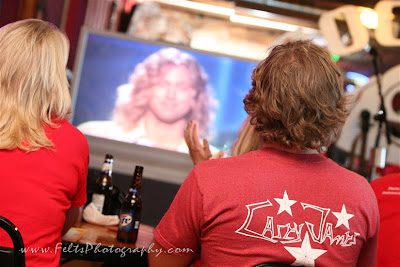 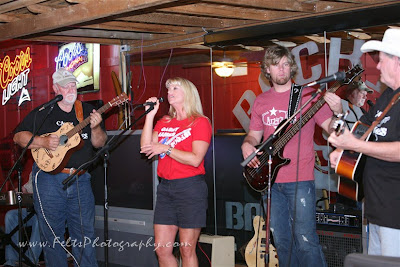 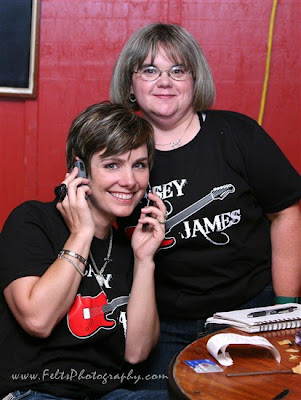 Pattie voting with 2 phones. Mine had no service so I voted w/ BC's while he was playin'. 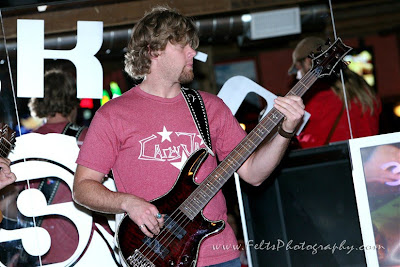 In case you missed it

For those of you who have been following our Idol blog posts, I found a few other links you may like: