After the snow ended on Friday I took a walk to a great spot that overlooked Weatherford. It was crazy to see the amount of snow that fell over the city. When I was taking photos of the courthouse I hopping I would be able to add plenty of contrast to to bring out the detail in the buildings. 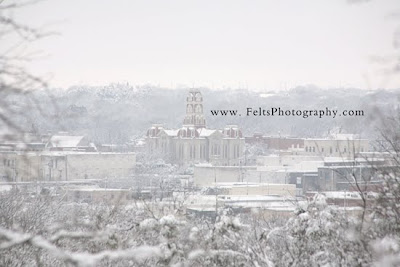 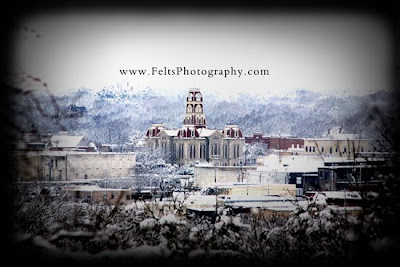 I was able to get a few other images while I was out & will be posting them soon. I just thought this would be perfect to include in my month long Pic-A-Day series.
at February 13, 2010